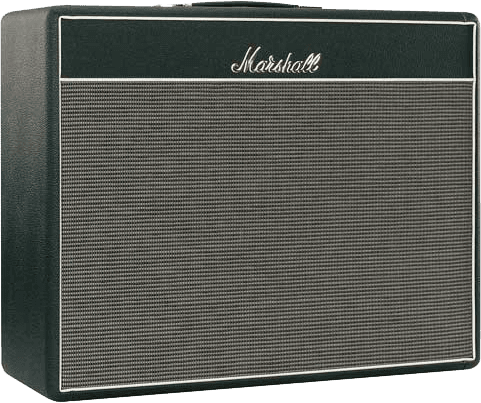 John Mayall and the Bluesbreakers playing with Eric Clapton is what gave the 1962 ‘bluesbreaker’ its name. This 2×12” combo reissue has the legendary deep blues tone created by the GZ34 valve rectifier, similar to the JTM45. However, with two re-issued Celestion Greenback speakers it’s sonic characteristics differentiate it and give it that recognisable sound. This 30W classic may not shout the loudest but its vintage tone means its personality stands out from the crowd.

This precise reissue captures the classic blues tones of the 60’s and brings them to the modern player.

30W of pure tone that can compete on stage with any amp.

With a footswitchable tremolo effect, two channel input and three band EQ, this amp is uncomplicated and undemanding. It’s for those who want to just plug in and perform.

This is for those players that love the deep and bassy sound of blues rock.