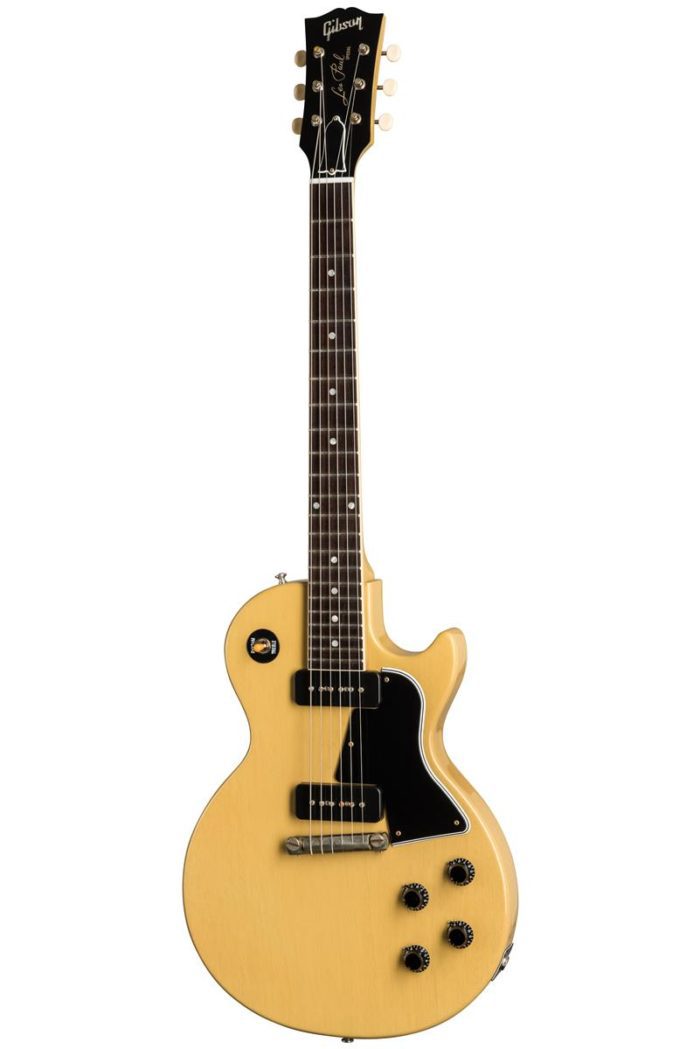 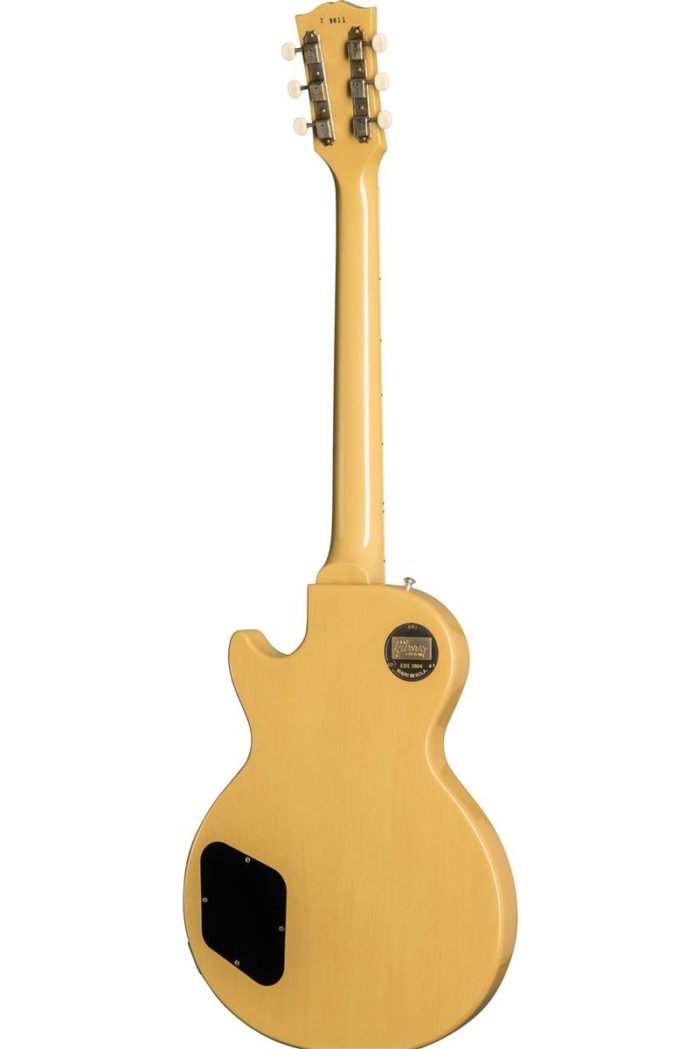 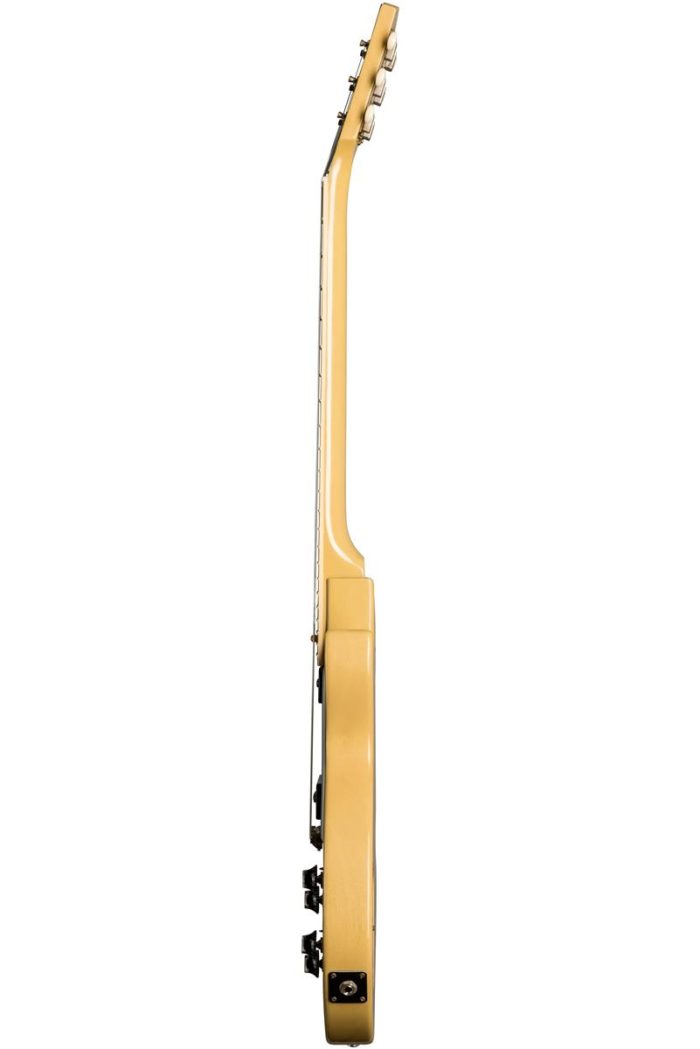 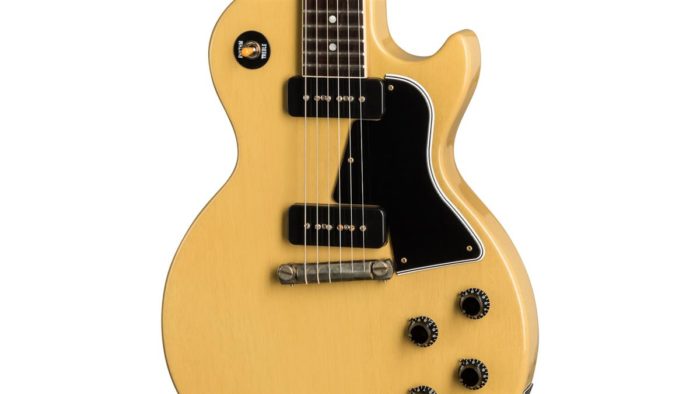 Gibson Custom Shop is the pinnacle of craftsmanship, quality, and sound excellence. Each instrument celebrates Gibson’s legacy through accuracy, authenticity and attention to detail.

Legend has it that the famous ”TV Yellow” color of the Les Paul Special was named for its vivid appearance on black & white televisions in the 1950s. That’s debatable. What’s not up for debate is the indelible imprint this model had on music history since its inception. The classy looks and thick, meaty tones of the Les Paul Special have been preferred by players of all genres. And this 1957 Les Paul Special Reissue from Custom Shop revives every single feature in spectacular detail for the ultimate vintage ownership experience — from the solid mahogany construction to the roaring P90s.