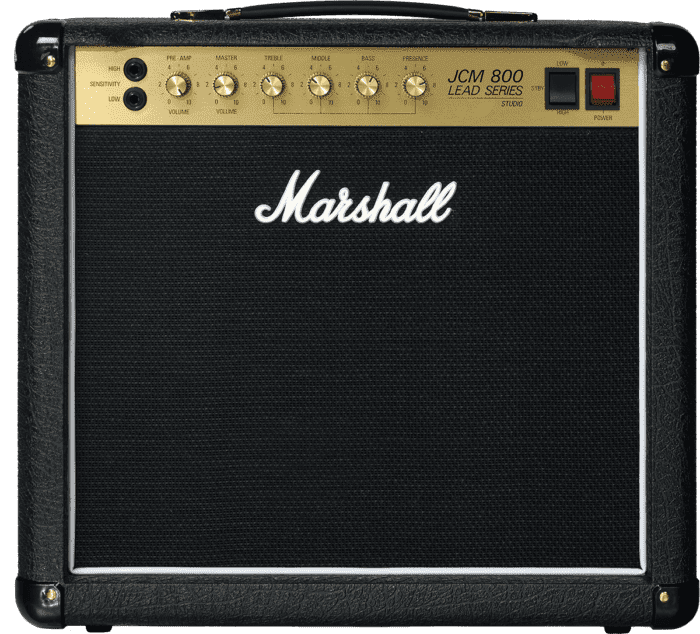 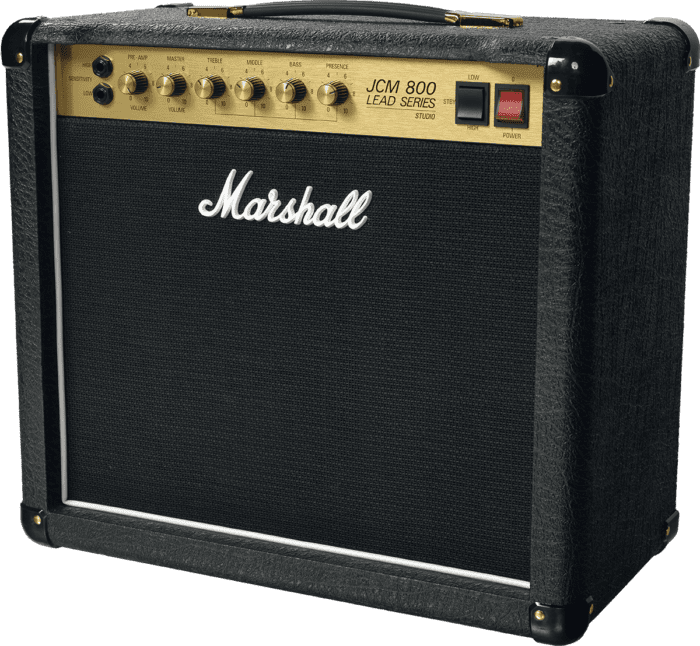 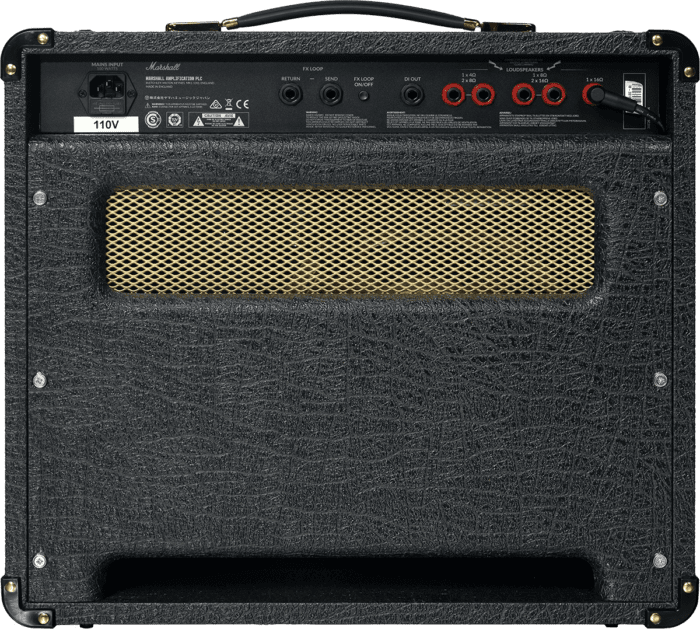 The Studio Classic SC20C combo effortlessly replicates that definitive Marshall JCM800 2203 roar, all packed into a portable 20W for today’s player. Originally introduced in the 80’s, the JCM800 2203 established itself by uniting iconic Marshall design with that genre defining heavy rock crunch. Already played by guitar heroes the world over, but now remastered for the modern day with power reduction from 20W to 5W, letting you take your tone to the home.

UK MADE ALL VALVLE AMPLIFIER

Just like the original that kicked off the Marshall crunch revolution and changed the face of modern amplifiers forever.

Iconic tone scaled down into an easily movable frame.

Change between 20W and 5W, letting you take control of your tone.

Featuring the master volume control and series FX loop so you can recreate that signature sound.