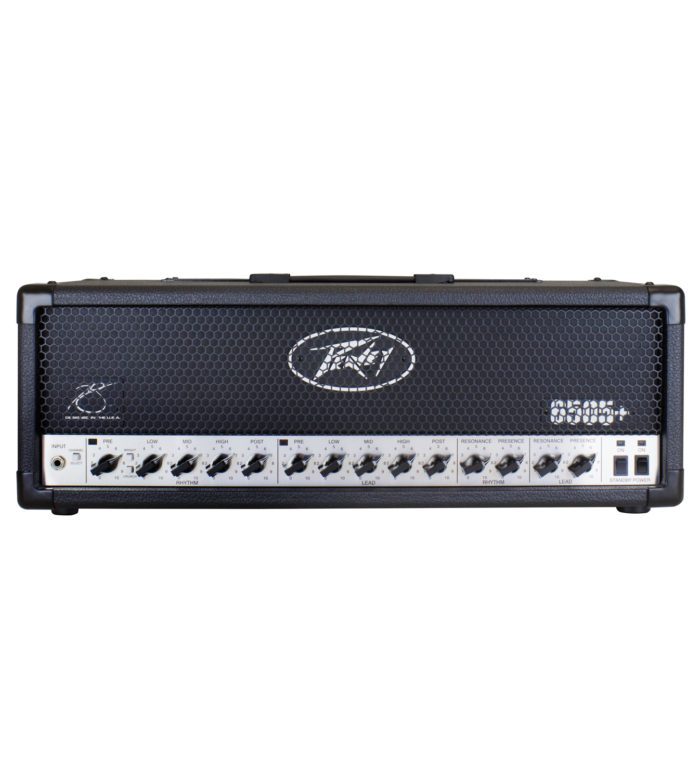 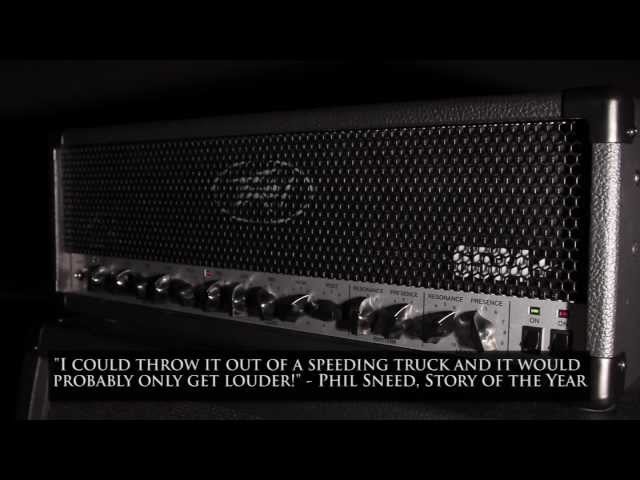 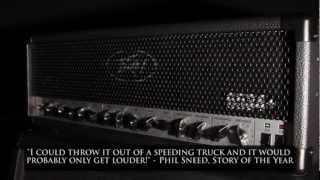 Peavey proudly introduces its 6505 Series guitar amplifiers, named in celebration of Peavey’s first 40 years, 1965 to 2005. The 6505 is also the relaunch of the 5150 Series, the immensely popular amplifiers Peavey designed with Edward Van Halen. The 6505 Plus features six 12AX7 preamp tubes and four 6L6GC power amp tubes, with presence and resonance controls and three-band EQ for taming their notorious tone. While known as the 5150, these amps became the undisputed -to guitar amps for scores of rock, hardcore and metal bands due to their raw tone, relentless power and road-proven reliability. The 6505 is still the unquestionable choice for an ever-expanding list of endorsers, including Ted Nugent, In Flames, Visqueen, HIMSA, Darkest Hour, Sworn Enemy, Unearth, Bleeding Through, Story of the Year, P.O.D., Bullet For My Valentine, Chimaira and Evergreen Terrace and many more.