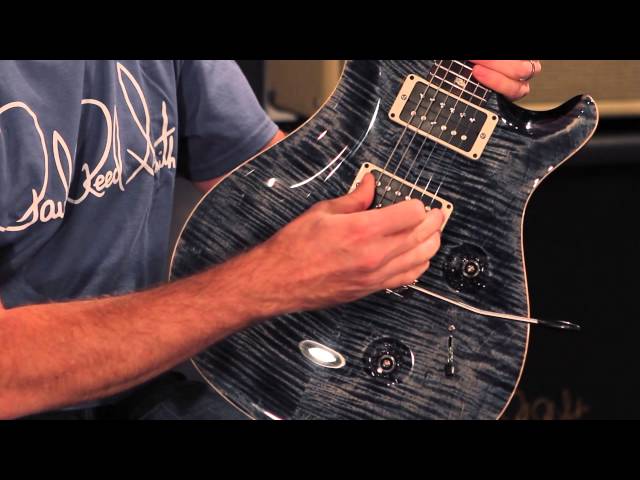 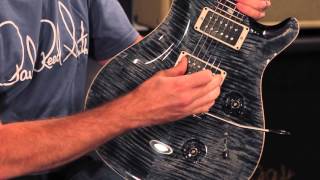 The quintessential PRS guitar, the one that started it all.